On Sunday, December 22, Maratonul de Crăciun by Naturalis was organized again in Chisinau. Apart from running 3 km and collecting gifts, the participants did something kind. 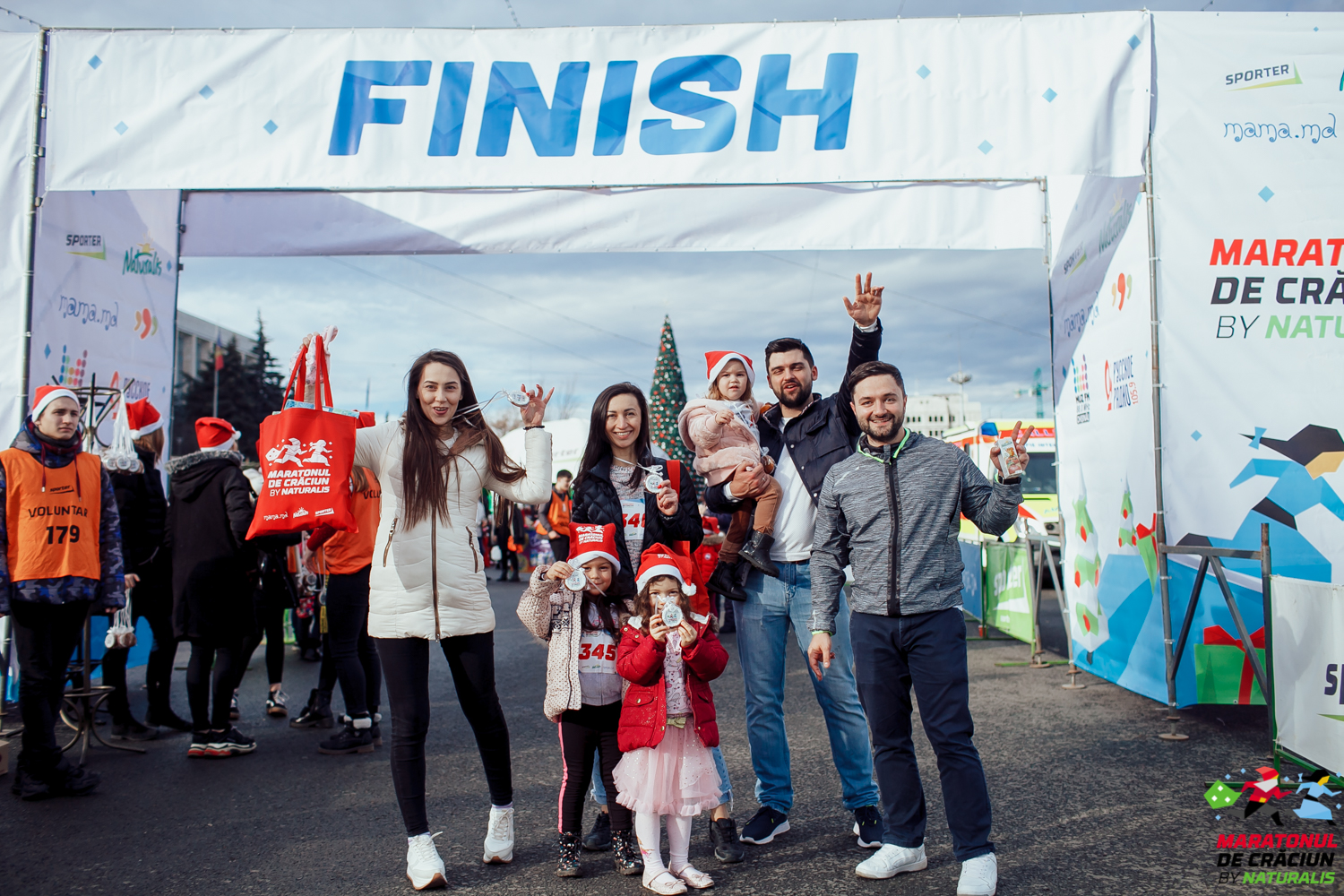 Maratonul de Craciun is a family costume race, which was held for the 7th time in Chisinau. Traditionally, the running track was set on the main capital’s avenue: Stefan cel Mare. Since it was a holiday race, no athlete left without a gift. Specially for them, instead of regular pit stops, gift stops were set along the track. 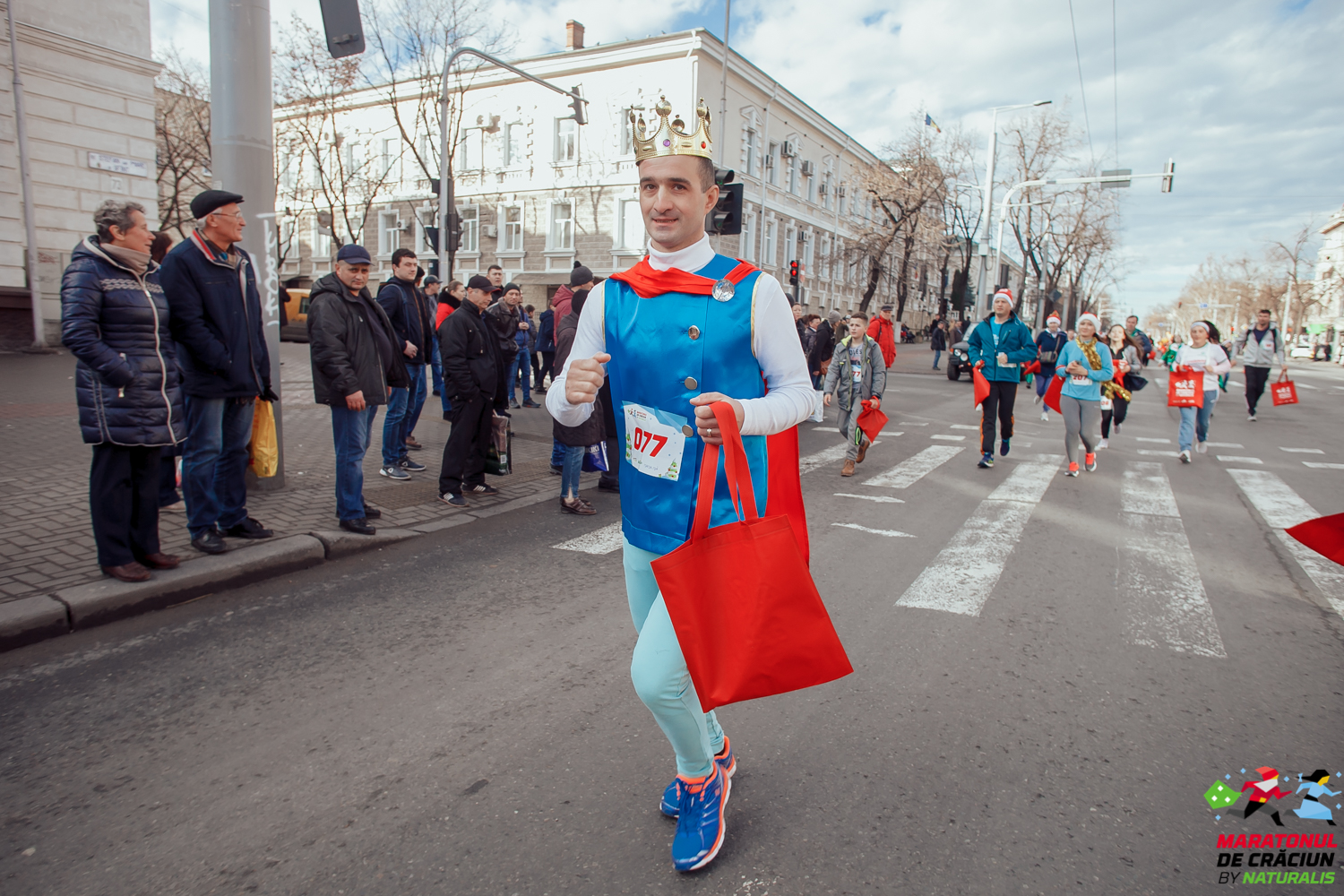 Before the race, Andrea Cuzyova, UNDP Deputy Resident Representative in the Republic of Moldova, delivered a welcoming speech and good luck wishes. This year, Maratonul de Crăciun by Naturalis was included in the European Union Confidence Building Measures Programme.

Each participant received an edible medal of Christmas gingerbread. Since it was a costume race, many runners wore carnival outfits, some of which they designed themselves. The most original and creative costumes were awarded with prizes and gifts from partners. 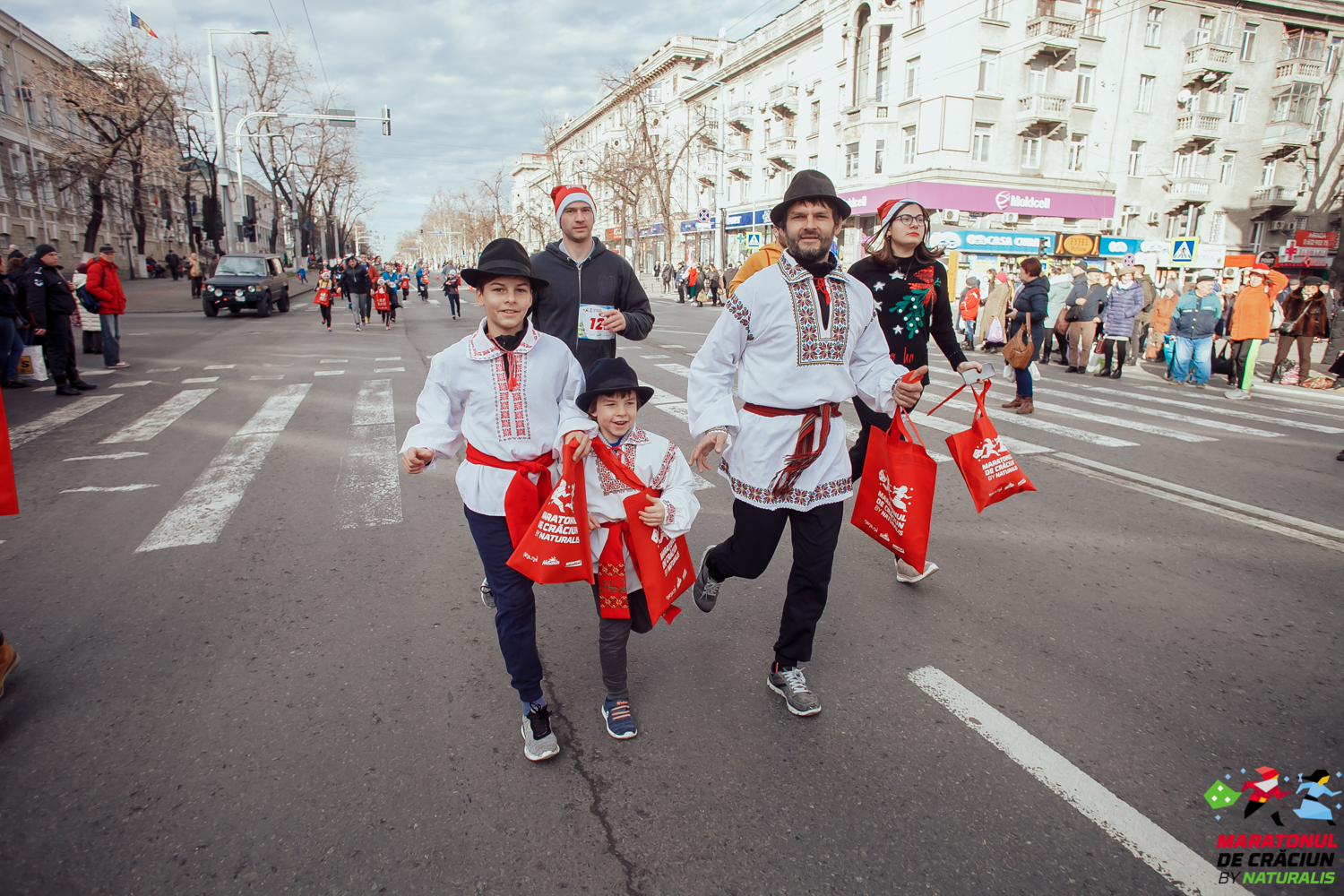 Many Maratonul de Crăciun participants realized that the race isn’t just a sporting event, but also a great way to spend time with children and teach them to be kind.

Annually, Maratonul de Crăciun supports children in need. This edition, the participation fees were collected for Vlad Pinzari - a 10-year-old boy with severe cerebral palsy. The raised funds will cover the expenses for Vlad’s rehabilitation. 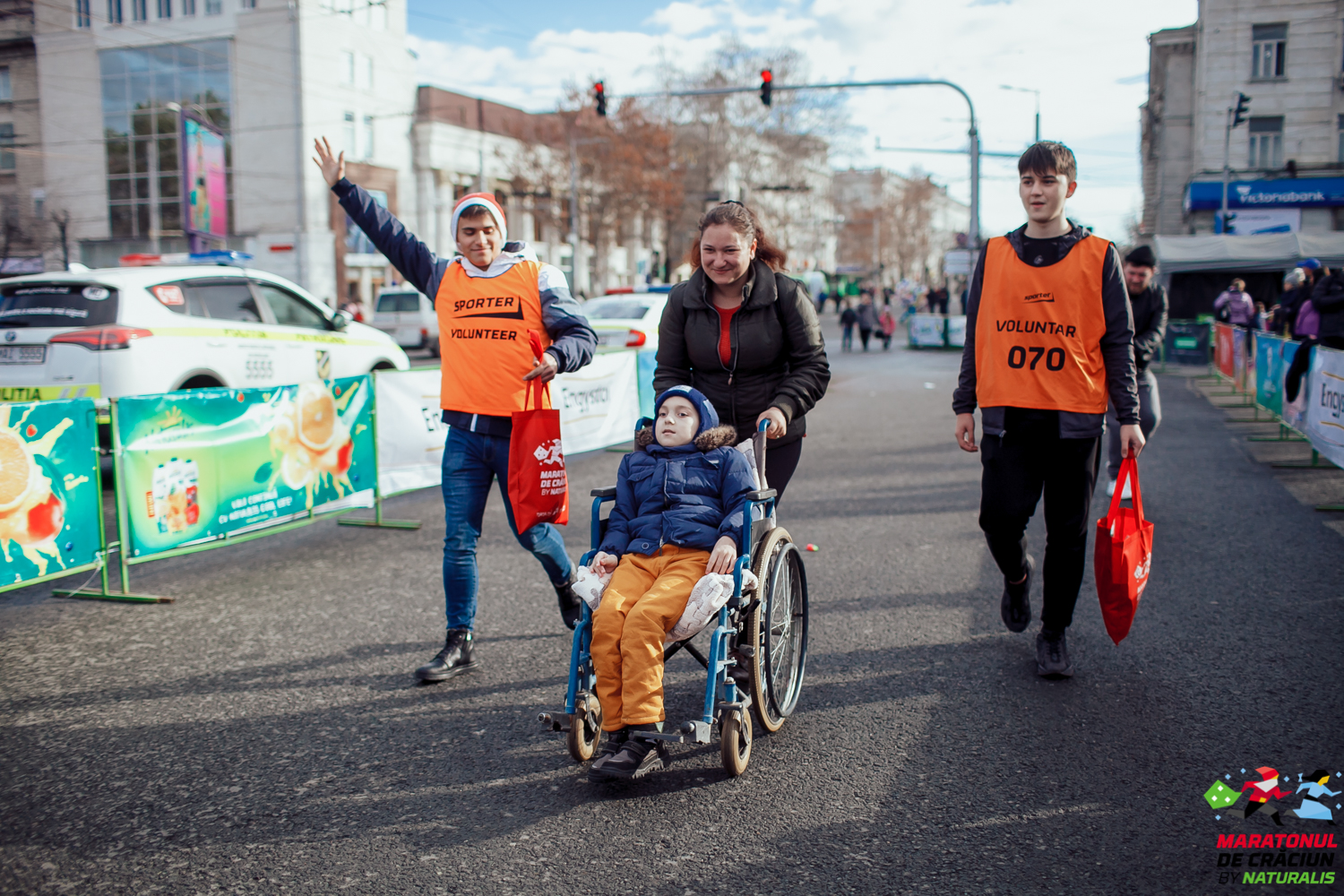 Maratonul de Crăciun by Naturalis organizers express their appreciation for assistance in organizing this event to:

In addition, organizers express their appreciation to Partystore.md company for the costumes offered to the presenters.

The event was supported by the European Union as part of the UNDP Confidence Building Measures Programme.